History of The Pig BBQ 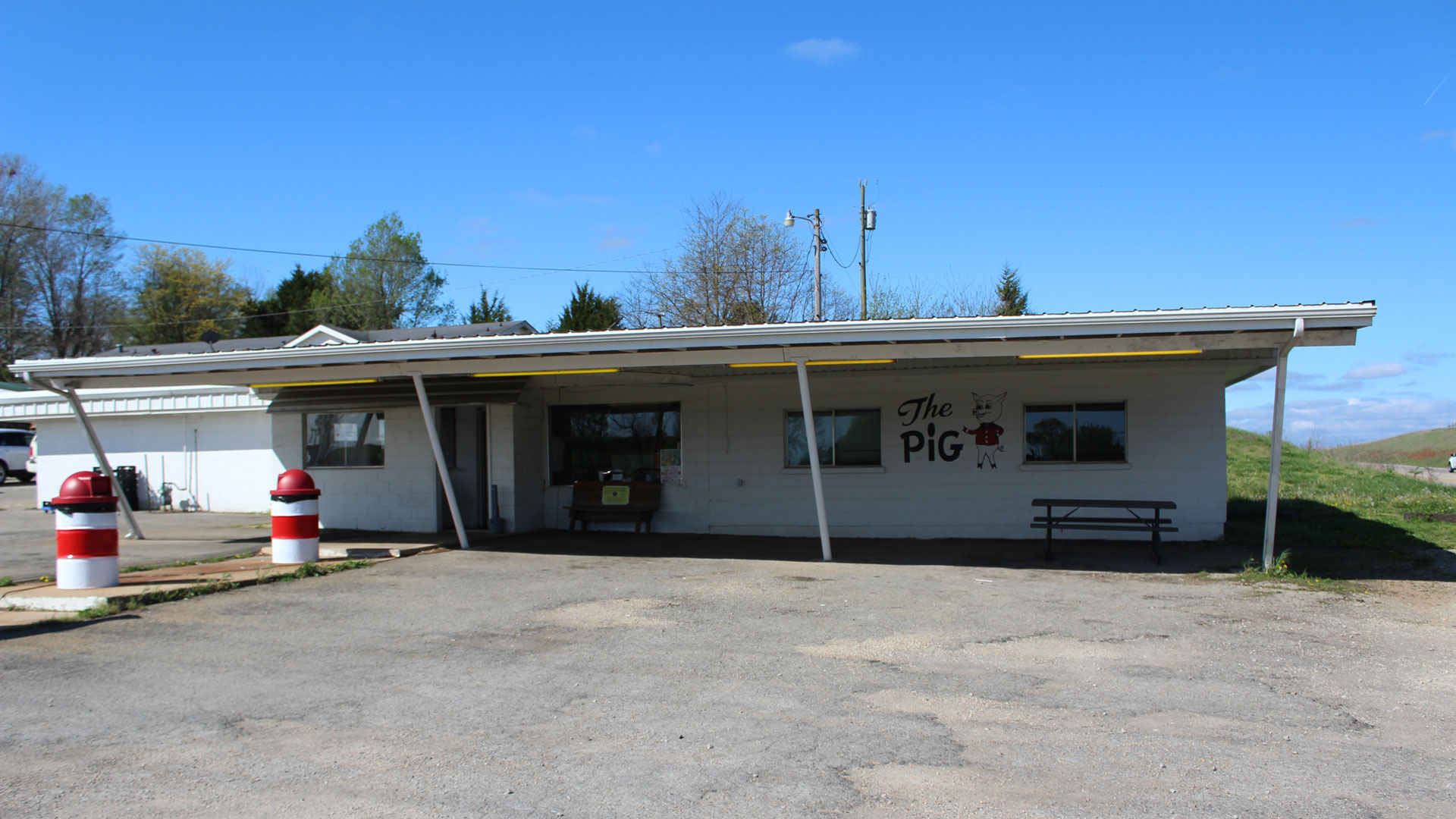 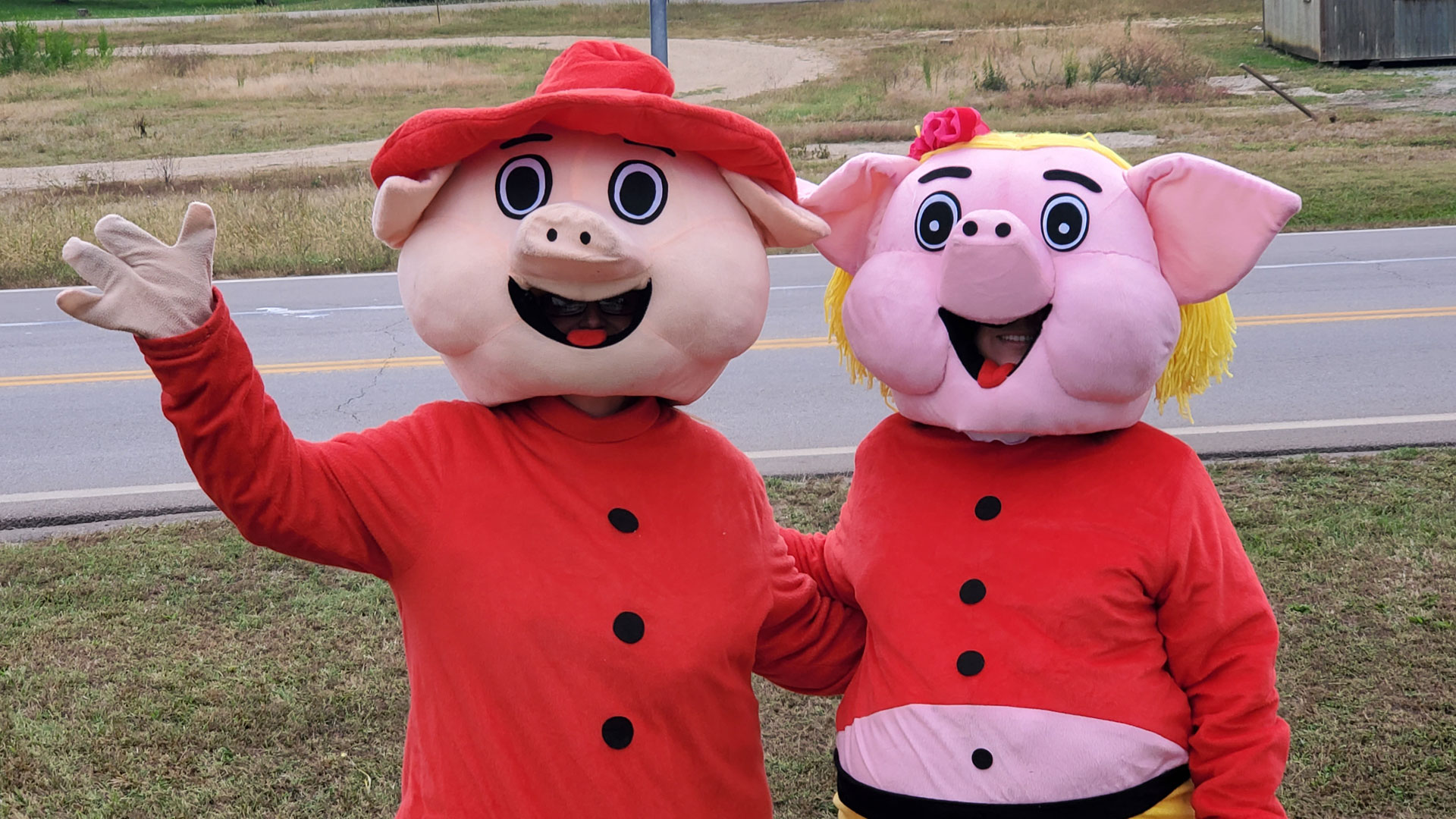 Little did Norman Seib know when he first built his small restaurant that he was starting a business that would span nearly four decades and is still going strong in 1987.

Norman Seib started his small business on October 28, 1948. It was located on old Highway 61-67 in Fredericktown. After sponsoring a local contest to help name his restaurant, he chose “The Pig Barbeque.” He decided this best described his specialty: hot, delicious, toasted, barbeque pork sandwiches. The pork was barbequed over their special open pit and seasoned with a secret sauce. This same recipe has been handed down to each new owner and is still being used today.

The bread for these barbeques was special made for The Pig by Hart’s Bread Company. They were small loaves and had to be hand sliced at the restaurant. The original barbeques sold for 25 cents each. They became so popular with the public that people passing through Fredericktown on their vacation would place large orders and pick them up on their way back home.

The Pig quickly established itself as a hang-out for the school kids. Curb service was a quick, easy way for the kids to pickup their lunch. The Pig has always been active and supportive of all school activities.

Mr. Seib passed away in 1959, but Mrs. Seib or “Ma Pig” as she was affectionately known to the local kids kept the business going until 1962, when she sold to Wilson and Gertie Pulliam.

Over the next few years, many changes were made at The Pig. The Pulliams kept the same great barbeque and added a few extra items to the menu.

In 1967, The Pig was relocated to a small building next door. The Pulliams dropped the curb service but added a spacious dining room for customer service.

The Pig stayed the same for the following years. Still a local hang-out for the kids, but also a nice place for Sunday dinner. The Pig changed hands several times after this. In 1974 ulliams sold the business to Mr. L. A. “Butch” Mooney. After 22 months, he sold the business to Marcie and Leroy Baker. The Baker’s brought back the curb service to the delight of their customers. Then in 1981, the Baker’s sold to Bob and Carolyn Galen.

Very few changes had been made during this time. The Pig maintained the good food and fine quality service it has been known for. In 1985 Marcie and Leroy Baker bought The Pig back.  Once again many changes were to come. In 1986 the Bakers completed a major remodeling of the building. A walk-in cooler and a walk-in freezer were added to the kitchen for greater convenience and better service. But, most notable were the changes made in the dining area.  The old tables and chairs were removed and replaced with all new, more modern sets. A new ceiling with better lighting was installed and new, patterned paneling replaced the old wall covering. A salad bar was an added attraction. A sign was put in front of The Pig to advertise weekly specials as another part of the menu.

Though many changes have been made to the building, always the same, are the hot, delicious barbeques Mr. Seib first started the business with.  The Pig is still a local hang-out for the kids, and the Baker’s are very active in school and community support. Occasionally customers will stop by and tell how they worked at The Pig when they were in school or tell their kids, “This was my jang-out.”

The Pig has been and still is an important part of history in Madison County. 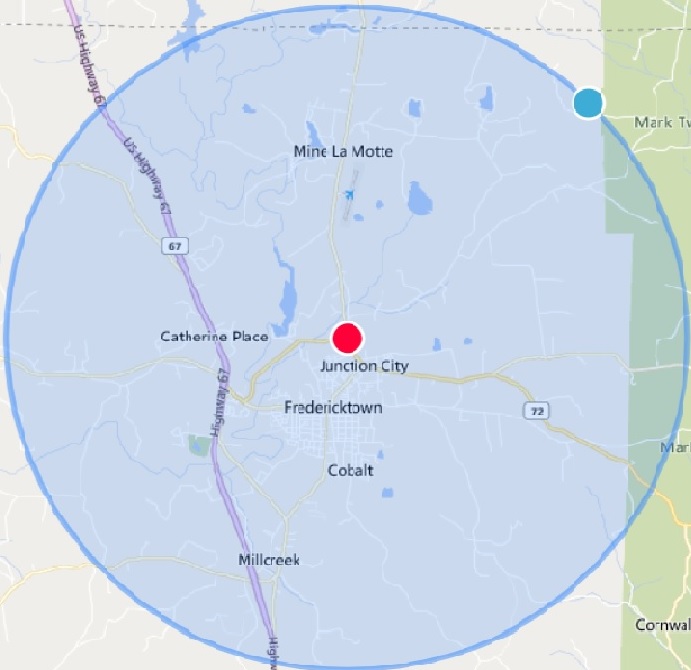